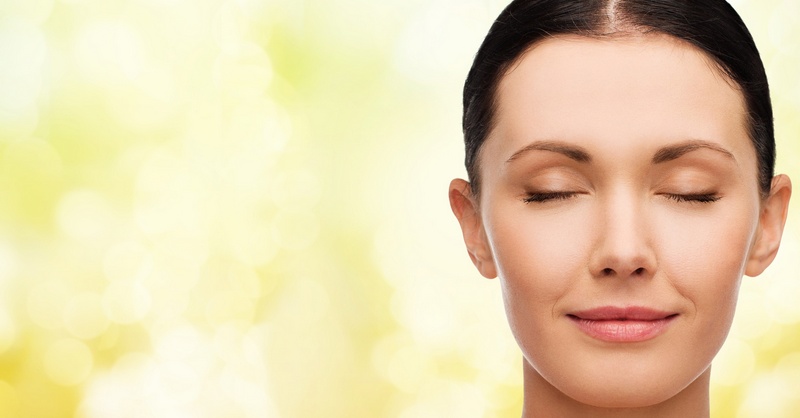 My app „Daily Meditation“ for beginners and advanced

When I decided to learn how to program smartphone apps a few months ago, the first idea was born quickly. After downloading about twenty different meditation apps I knew with certainty: something is missing!

There were already some apps with meditation timers and mindfulness bells, which bring back the concentration during meditation again and again. Most apps, however, I did not like optically or the way to operate them appeared cumbersome and confused to me. Above all, a meditation app must be clearly structured and manageable with as few steps (clicks) as possible, only then it would be used often and with pleasure.

There were also many apps with guided meditations, in which a narrator leads through a meditation. But what about the people who simply want to meditate „freely“ and in silence, but also want some guidance or meditation ideas as inspiration?

So I created the app „Daily Meditation“, which not only contains a guide on how to meditate, but above all provides a new inspirational idea for your own meditation every day. All you have to do is set the desired duration of your meditation and the number of mindfulness bells, then click on „Start“ and you’re ready to go …

Since I published my first app not only in English, but also translated it into German and Spanish, it is fortunately already used by many tens of thousands of people all over the world!

If you are looking for a guided meditation with a voice, you should look for another app. If you want to learn or deepen the free, silent meditation with many inspirational ideas, this app is just right! 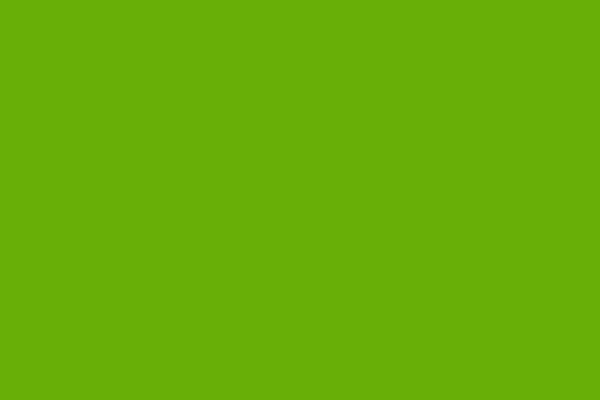 Color therapy: Meditating to the color of the year 2017

The new green Zeitgeist: The green tone Greenery or Pantone 15-0343 was chosen by Pantone as color o

This website uses cookies to improve your experience while you navigate through the website. Out of these, the cookies that are categorized as necessary are stored on your browser as they are essential for the working of basic functionalities of the website. We also use third-party cookies that help us analyze and understand how you use this website. These cookies will be stored in your browser only with your consent. You also have the option to opt-out of these cookies. But opting out of some of these cookies may affect your browsing experience.
Necessary immer aktiv
Necessary cookies are absolutely essential for the website to function properly. This category only includes cookies that ensures basic functionalities and security features of the website. These cookies do not store any personal information.
Non-necessary
Any cookies that may not be particularly necessary for the website to function and is used specifically to collect user personal data via analytics, ads, other embedded contents are termed as non-necessary cookies. It is mandatory to procure user consent prior to running these cookies on your website.
SPEICHERN & AKZEPTIEREN